The villa is surrounded by a beautifully landscaped garden. This villa is a great choice for quiet romantic getaway or a family holiday in North Cyprus.

Additional Charges
The prices listed above are valid up to 2 people only. Villa can accommodate up to 8 people. Each additional guest will be charged £12 per person per night.
Refundable Damage Deposit
£100
Your deposit will be refunded automatically 2 weeks after the check out date if no damage claim is made.

Notes: Rates are based on 2 guests.

Cancelled bookings will not receive a refund.

Our reviews are from genuine KyreniaVillas.co.uk customers who have stayed at this property. 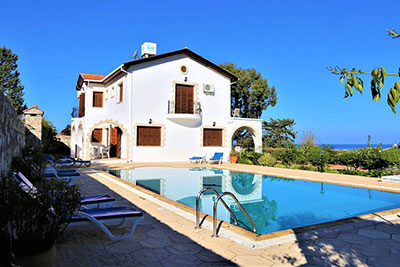 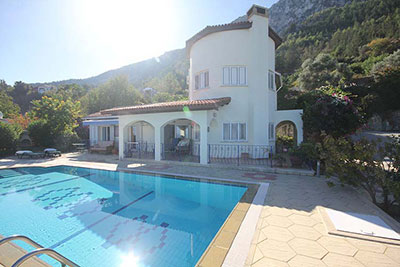 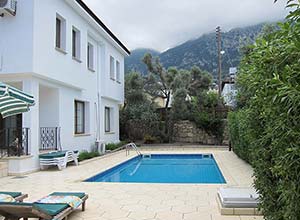